from Üntz by Super Adventure Club 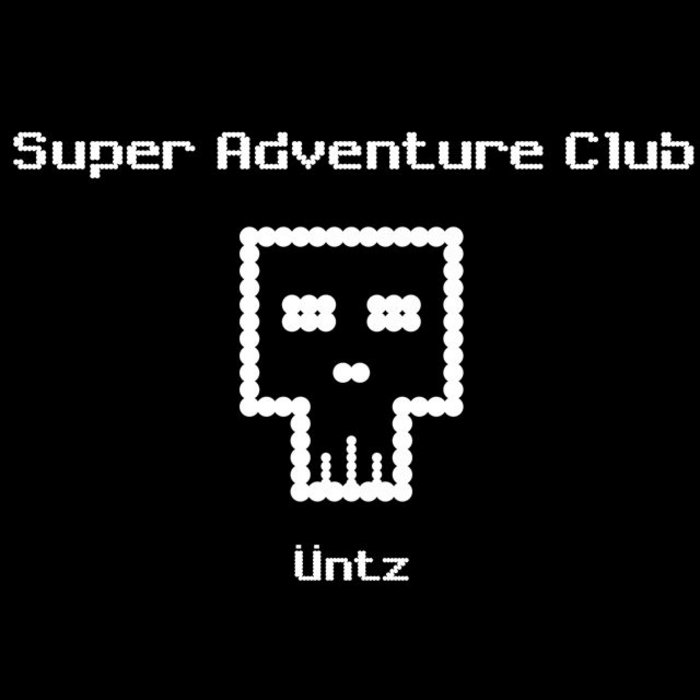 Seattle Police they come and knock on my door
They want to give me lots of money but I ask 'em for more
But they won't gimme much, they only tell me to stick it
They tell me "everybody's equal" and then they write me a ticket
Then they fly me to China, load me up with their coffee
Dress me up in their flannel but they all wanna off me
I'm on to their plans, I know what they do
They's all a bunch of commies and they're comin for you

Seattle Police, they got a plan for the people
They gonna dress you up in flannel and they try to deceive
They fill you up with coffee as you try to protest
All the hippies on their mountain bikes are shakin their fists!
But to keep it all equal, it's for me expose the Seattle police and their
Low BlowS!
Standin on the corner of 7th and Pine
Broadcastin to the people, they're controllin your mind

Bandcamp Daily  your guide to the world of Bandcamp